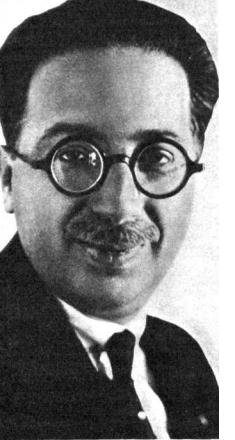 This pasodoble is taken from the zarzuela of the same name. The word "zarzuela" comes from the palace of La Zarzuela, originally a hunting lodge in the royal domain of the Pardo (not to be confused with the Prado Museum) near Madrid and later enlarged to a spacious retreat. Short musical works, with music and singing, which the comedians presented there in the 17th century were at first called "fiestas de zarzuela" and later, simple "zarzuelas." During the 19th century, this type of entertainment – reflecting by then on the Italian opera, French operetta, and folk elements of the Spanish tonadilla – was the only spectacle in Spain that could rival the attraction of the bullfight. The current popularity of this musical form may be noted by the large number of zarzuela recordings still available in Spain.

La Calesera translates from Spanish as "The Carousel."