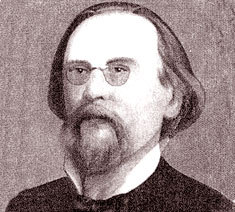 Kalinka is a Russian song written in 1860 by the composer and folklorist Ivan Larionov and first performed in Saratov as part of a theatrical entertainment that he had composed. Soon it was added to the repertory of a folk choral group.

The refrain of the song refers to the kalinka, which is the snowball tree (Viburnum opulus). It has a speedy tempo and light-hearted lyrics. The main refrain (Kalinka, Kalinka...) increases in tempo each time it is sung.

Kalinka is considered one of the most famous Russian folk and folk-style songs in Russia, and all over the world.

Written in the traditional and dramatic bottle-dance format, this is a classic Russian folk dance, carefully crafted here for second-year players. A delightfully appealing concert work that provides the opportunity to teach and perform music and style as well as the traditions from another land.