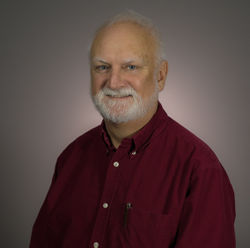 Downing’s Symphony for Winds and Percussion has more than 600 worldwide performances to its credit. Commissions include the American Guild of Organists and the Barlow Foundation.