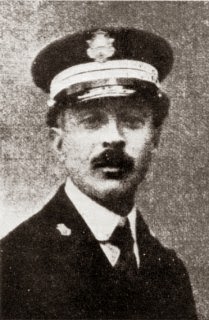 Franco harmony and composition in Zaragoza with Ramón Borobia. He lived almost all his life in Euskadi. He was director of the municipal bands of Bermeo, Irún and Bilbao (in this last one between 1924 and 1933). He also founded the Vizcaino Conservatory of Music in 1920.