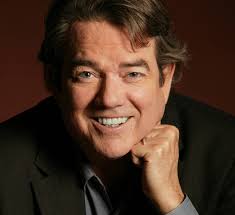 Jimmy Lane Webb (b. 15 August 1946, Elk City, Oklahoma) is an American songwriter. He was raised into a tradition of church music and later moved to Hollywood, where he took a position transcribing songs for singers in a recording studio. He also worked for Motown’s publishing division. He wrote several songs for Johnny Rivers, including By the Time I Get to Phoenix, which later gained fame in a recording by Glen Campbell.

Webb organized his own band, Strawberry Children, but found his greatest fame as a songwriter. He arranged and conducted the first two albums recorded by the Fifth Dimension and later worked with the Supremes and Art Garfunkel.