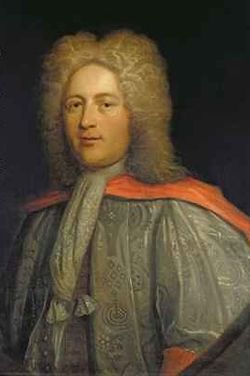 Today, Clarke is best remembered for a popular keyboard piece that was originally either a harpsichord piece or a work for wind ensemble: the Prince of Denmark's March, which is commonly called the Trumpet Voluntary, written in about 1700.