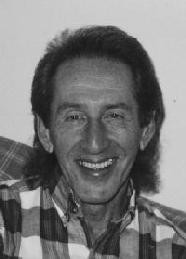 Hale is a former trombonist and composer for The Memphis Horns. Apart from many Stax recordings, he played on most Al Green and Ann Peebles tracks for Hi Records, on several Elvis Presley records and on many C&W records. Hale was also inducted into the Christian Brothers Band Hall of Fame in 1963 as an honorary composer for his contributions to the ensemble.

Jack Hale and his brother, Ralph Hale (1923-1993), teamed up for a number of years composing works for band. He is also known for the music for young bands he and his brother had written. He currently [2021] resides in Nashville, Tenn.

Jack D. Hale Sr. is not to be confused with Jack D. Hale Jr., a professional trumpet player.