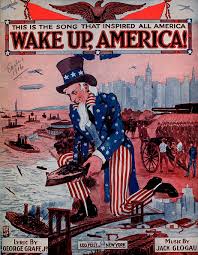 Glogau joined the staff of a New York music publisher in 1910 and wrote special music for several entertainers. He contributed scores to several of the first American film musicals and was a pioneer in modern music printing practices.

For much of his output Glogau teamed up with Al Piantadosi. Of ragtime interest is his The Aeroplane (1913). His works include marches, a foxtrot The Carus Breeze (1914) , patriotic WWI songs as well as other songs, some comic. He is perhaps best known for his On the Shores of Italy (1914) written together with Al Piantadosi.