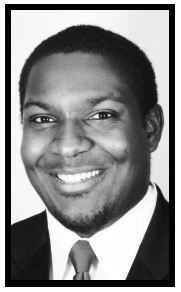 Mr. Hall holds a bachelor’s degree in music education from the University of North Texas where he studied conducting with Nicholas Williams and Dennis Fisher. Upon graduating, he served as an associate band director for Berkner High School in Richardson, Texas.

A passionate performer, JaRod has been a part of many ensembles such as the North Texas Wind Symphony and Symphonic Band, 3 O’ Clock Lab Band, Carrollton Wind Symphony, Metropolitan Winds, and during his time in high school the Texas All-State Symphonic Band (2007-09) and Jazz Band (2010). He served as drum major for the 2013 Crossmen Drum and Bugle Corps, and member of the 2014 Disneyland All-American College Band.

JaRod was the associate director of bands at Griffin Middle School in Frisco, Texas. He is currently [2019] a freelance tubist and trombonist in the Dallas-Fort Worth, Tx., metroplex.