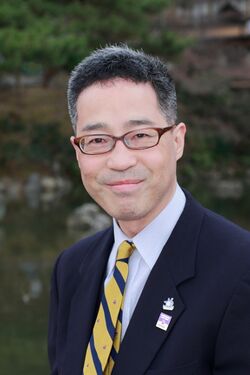 In 1997, his compositions were selected and interpreted in the framework of the 52nd National Sports Festival. His works include, besides many works for wind orchestra, chamber music and solo pieces.