In the First, Spinning Place 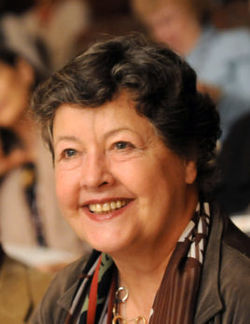 In the First, Spinning Place was premiered by Debra Richtmeyer and the University of Arizona Symphony Orchestra at NASA 2000.

After a slow introduction, each of the three interlinked movements carries a subtitle from Fern Hill by Welsh poet, Dylan Thomas: “Down the rivers of the windfall light,” “And the sabbath rang slowly / In the pebbles of the holy streams,” and “In the first, spinning place.” The first section of the concerto is a light, dancing movement, the second section contains echoes of Welsh hymnody, and the third section is a fast, scherzando finale.

The alto saxophone and piano version (commissioned by the Illini Saxophone Club, 2009) was premiered by Debra Richtmeyer and leng-leng Lam July 8, 2009, at the WXV World Saxophone Congress in Bangkok, Thailand.