Hymn to the Memory of Darius Milhaud 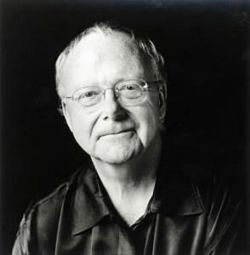 Darius Milhaud (4 September 1892 – 22 June 1974) was a French composer, conductor, and teacher. He was a member of Les Six -- also known as The Group of Six -- and one of the most prolific composers of the 20th century. His compositions are influenced by jazz and Brazilian music and make extensive use of polytonality. Milhaud is considered one of the key modernist composers. A renowned teacher, he taught many future jazz and classical composers, including Burt Bacharach, Dave Brubeck, Philip Glass, Steve Reich, Karlheinz Stockhausen and Iannis Xenakis, among others.