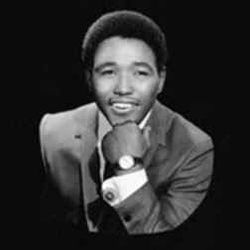 The track itself features a simple, unvarying rhythmic line played by different instruments, finished off each time around by a melodic, heralding horn section line.

At the time, the record was popular for radio stations carrying into their hourly news segments and the like. Four decades after its release, the song continues to be a staple of American marching bands and pep bands, and is often heard at American football and basketball games.