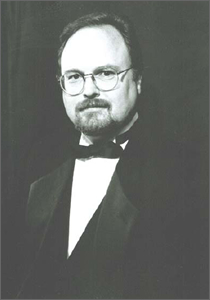 Hill Country Flourishes was commissioned by the Hill Country Middle School Band of Austin, Texas, and premiered on May 15, 2001. The composition was the result of discussions with director Cheryl Floyd, who wanted “a sparkler” that would challenge every section of the band, but would also be accessible to the students and the listeners. After much research about the history of Austin and the Hill Country area, the decision to musically emphasize the pride and excitement of the area's past and present was made.