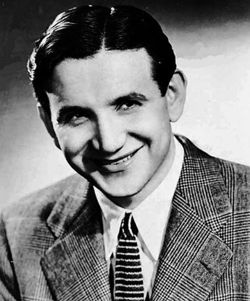 Warnow studied at the Juilliard School of Music. He was a staff pianist and composer with the Columbia Broadcasting Company radio network in New York City and later organized his own quintet, with which he made many recordings. He composed for and appeared in several films during a stay in Hollywood in 1937-1938. Between 1938-1944, he performed on radio and in ballrooms and theaters. He was music director of the popular show Your Hit Parade. Warnow performed and composed under the pseudonym Raymond Scott. His most famous composition is The Toy Trumpet.

Warnow never scored cartoon soundtracks, but his music is familiar to millions because Carl Stalling adapted it in over 120 classic Warner Bros. animated shorts.