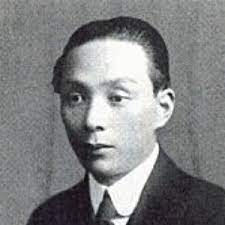 This is a short, simple, yet delicious, arrangement of a 1916 Japanese folk song. The title translates as Song of the Seashore.

N.B. Although this arrangement is published as Hamabe Nouta, the original folk song is usually transliterated from Japanese as Hamabe no Uta.