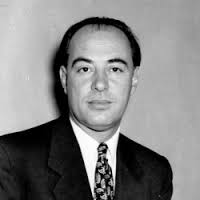 Stevens was educated at Homer (NY) Academy, Syracuse University, and the University of California, Berkeley, where he studied with Ernest Bloch.

Stevens received numerous commission and had a long list of awards and honors, include two Guggenheim Fellowships. wrote extensively for orchestra, various chamber groups, keyboard and chorus. In addition to his compositions, he is the author of a biography of Bela Bartok.