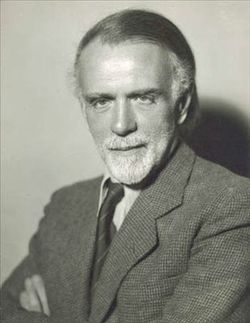 1. Prelude; The Fairy Tale Begins
2. The Viennese Musical Clock
3. Song
4. The Battle and Defeat of Napoleon
5. Intermezzo
6. Entrance of the Emperor and His Court

Háry János is a Hungarian folk opera in four acts composed by Kodály to a Hungarian libretto by Béla Paulini (1881–1945) and Zsolt Harsányi (1887–1943), based on the comic epic Az obsitos (“The Veteran”) by János Garay (1812–1853). The opera describes four adventures of the old soldier Háry János, who sings fantastic tales of his conquests in war and love — including his single-handed defeat of Napoleon and winning the heart of the Empress Marie Louise. In the score, Kodály wrote, “… the stories released by [János’] imagination are an inextricable mixture of realism and naiveté, of comic humor and pathos . . . though superficially he appears to be merely a braggart, essentially he is a natural visionary and poet. That his stories are not true is irrelevant, for they are the fruit of a lively imagination, seeking to create, for himself and others, a beautiful dream world.” The music of the Suite is extracted from the opera.