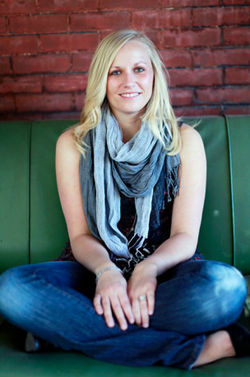 Composed in 2011, Grace Before Sleep was inspired by a poem of thanks written by Sara Teasdale. A quiet opening builds into a gorgeous, resounding climax before coming to a more reflective, thankful close. This wind setting, arranged in 2013 by J. Eric Wilson, Director of Bands at Baylor University, draws upon the warm sonorities of the concert band to reflect LaBarr’s musical intent and Teasdale’s poetic sentiments.

How can our minds and bodies be
Grateful enough that we have spent
Here in this generous room, we three,
This evening of content?
Each, one of us has walked through storm
And fled the wolves along the road;
But here the hearth is wide and warm,
And for this shelter and this light
Accept, O Lord, our thanks tonight.