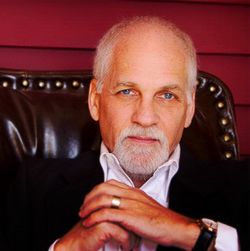 Maynard Ferguson’s recording of Gospel John by Jeff Steinberg was one of the most recognizable tunes of the 1970s. Andy Clark’s new arrangement makes this great music playable by bands with instrumentation issues and very small groups.

Playable as long as you have the four basic parts covered by the instruments of your choice, the arrangement also includes optional parts for piano, guitar, mallet percussion, and percussion. Your students and audiences will love it!

Drum parts may be performed by drum section or on Drum Set. Feel free to add aux. percussion instruments such as tom-toms, tambourine, etc. if possible! All mallets OK, but Vibraphone preferred.