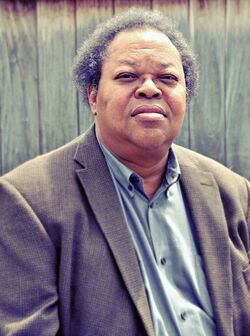 Lewis first encountered the Association for the Advancement of Creative Musicians while taking a year off from Yale University at the age of 19. Members encouraged him to finish his degree, and he graduated from Yale in 1974 with a degree in philosophy. Shortly after, he released solo trombone record to great acclaim.

He has been a member of the Association for the Advancement of Creative Musicians (AACM) since 1971, when he joined the organization at the age of 19. He is renowned for his work as an improvising trombonist and considered a pioneer of computer music, which he began pursuing in the late 1970s; in the 1980s he created Voyager, an improvising software he has used in interactive performances. Lewis's many honors include a MacArthur Fellowship and a Guggenheim Fellowship, and his book A Power Stronger Than Itself: The AACM and American Experimental Music received the American Book Award.