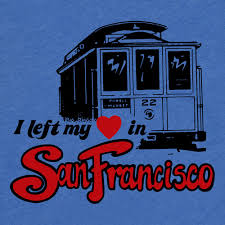 He studied at the University of California and served in the U.S. Army during World War II. After the war, he was music director of the Gilbert and Sullivan Repertory Company in San Francisco and was assistant to Gian Carlo Menotti (1946-1950). He later was active as an arranger and conductor for recordings and appeared as a pianist in nightclubs throughout the United States.

He also wrote songs, the most famous of which is I Left My Heart in San Francisco.