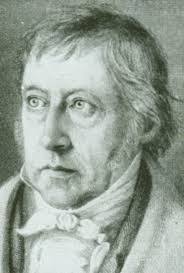 Fuchs learned to play clarinet, bassoon, and French horn and later studied with Franz Joseph Haydn. He played clarinet in several military bands and eventually rose to the position of leader of the band at Zweibrucken. He went to Paris in 1784 and joined the band of the Garde Nationale.

Fuchs taught at the Paris Conservatory from its inception and also was an arranger for several music publishers in Paris. His primary music output was music for band and instrumental chamber groups.