Garden of Earthly Delights, The 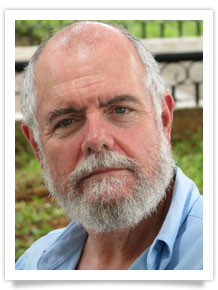 Subtitle: A Ballet in Three Acts

The ballet consists of an introduction, three acts (each having four scenes), and an interlude to Act III. The scenario is from the Hieronymus Bosch 1504 painting titled, “The Garden of Earthly Delights.” The. ballet is dedicated to Captain Cesar Amora Aguilar, conductor for the premiere performance.

The publication of this work was made possible, in part, by a grant from the American Music Center (New York). The Garden of Earthly Delights is the first ballet for full symphony band composed for an internationally-acclaimed dance company.