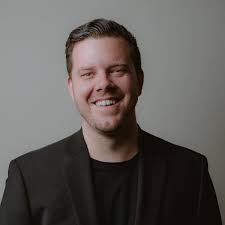 Fred Emory Smith (b. 1984) is an American composer, orchestrator and arranger.

Mr Smith received his bachelor’s degree in film scoring from Berklee College of Music. For his contributions and talent while at Berklee, he was honored to receive the Doug Timm Award for Outstanding Musicianship in Film Scoring.

After completing his studies at Berklee, he immediately moved to Los Angeles and started his career. He began working for multiple composers, doing midi programming, arranging, score preparation, orchestration, and additional writing for various films, TV shows, theme parks, and music libraries. During that time, he worked closely with fellow composer Adam Zelkind for a number of hit shows from MTV and VH1.

Mr. Smith earned a 2013 Emmy nomination for his work with PBS on P.O.V., written for percussion ensemble entitled Suite No. 1.