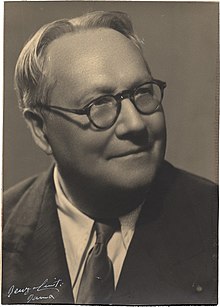 Alfano attended piano lessons given privately by Alessandro Longo, and harmony and composition respectively under Camille De Nardis (1857–1951) and Paolo Serrao at the conservatory San Pietro a Majella in Naples. In 1895, after graduating, he pursued further composition studies with Hans Sitt and Salomon Jadassohn in Leipzig. While working there he met his idol, Edvard Grieg, and wrote numerous piano and orchestral pieces.

In 1896, he settled in Berlin, where he embarked upon a career as a pianist and had his debut as a composer for the theatre with the opera Miranda (1898). In Breslau (Wrocław, Poland) his opera La fonte di Enschir (1898) did not meet with success, and so Alfano decided to move to Paris, where in 1899 he managed to have two of his ballets, Napoli and Lorenza, performed at the Les Folies Bergère. After the favourable reception accorded to these works by Parisian audiences Alfano began to work on what would turn out to be his most successful opera, Resurrezione.

Alfano is best known today for his opera Risurrezione (1904) and for having completed Puccini's opera Turandot in 1926. He had considerable success with several of his own works during his lifetime. In addition to his operas, he composed orchestral works, chamber music, and songs.