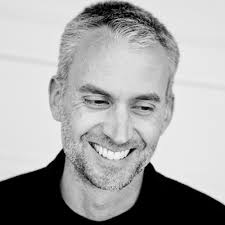 This work was commissioned and performed to celebrate the 27-year career and retirement of Victor J. Andrew High School band director Dan Romano. The original instrumentation of the ensemble, being made up entirely of students and alumni (all volunteer) was without double reeds, third clarinets, third or fourth horns, bass trombone, euphonium or percussion. A future revision was inevitable!

The compositional direction and goals were fairly simple. Composed to honor and look back upon the career of a dedicated teacher, the music was intended to convey a sense of gentleness and nostalgia. Mr. Romano began his musical journey as a clarinet players, so featuring the instrument seemed a fitting way to bring his career full circle.

Fond Farewell was premiered in May of 2010. This revision, written to standardize the instrumentation, was completed in November 2012 and was premiered and recorded by the Southern Indiana Wind Symphony under the direction of Dr. Eric Smedley on May 9, 2013.