Fly Me to the Moon (arr Simmons) 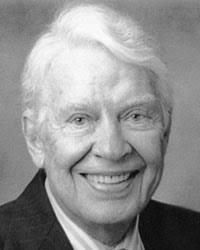 Fly Me to the Moon, originally titled In Other Words, is a song written in 1954 by Bart Howard. Kaye Ballard made the first recording of the song the year it was written. Since then, it has become a frequently recorded jazz standard often featured in popular culture; Frank Sinatra's 1964 version was closely associated with the Apollo missions to the moon. It is also used in the Japanese animated series Neon Genesis Evangelion as the closing music at the end of each episode.