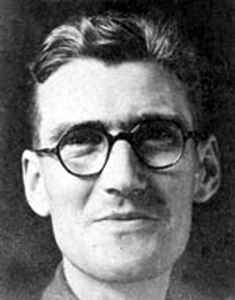 As a young boy, he began the study of piano with his father and soon was playing professionally. His schooling was received at Rensselaer Polytechnic Institute. He was a pianist, wrote music and musical comedies for vaudeville, and toured extensively on the Keith circuit.

Bernard worked as a pianist for dance orchestras and music publishers before forming his own band. His also had his own radio show which he produced. Best known as a composer, Bernard found success writing musical material for artists such as Al Jolson, Nora Bayes, Eddie Cantor, Marilyn Miller, and Sophie Tucker. In 1934 Bernard joined ASCAP where his chief musical collaborators were Sam Coslow, L. Wolfe Gilbert, Richard B. Smith, and Johnny Black.

Other musical compositions by Felix Bernard include The Mailman's Got My Letter, Jane, You Opened My Eyes, I'd Rather Be Me, Cutest Kid in Town, Tom Thumb and Tiny Teens, What Am I Goin' to Do for Lovin'?, Painter In The Sky, Twenty One Dollars a Day Once a Month, and The Whistlin' Cowboy. His most famous composition was Winter Wonderland.