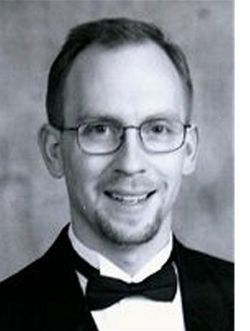 The arranger draws on a rich bag of nursery rhyme songs and a fertile imagination to create an exuberant band setting. Snippets of familiar tunes are combined and tumble one into another in an always-surprising musical journey to the whimsical side. Included at Pop Goes the Weasel, I'm a Little Teapot, The Mulberry Bush, Row, Row, Row Your Boat, London Bridge, Ten Little Indians, Merrily We Roll Along, The Farmer in the Dell, and Twinkle Twinkle Little Star.