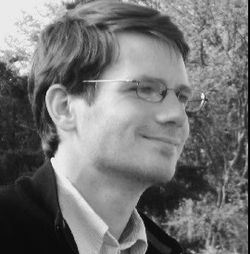 "Euphonium Suite" (2018) was composed as both a departure from, and an homage to, the classic suites of the wind band tradition. Each of the three movements (I. Fanfare, II. Chorale, and III. March) honors a traditional form associated with the ensemble while, at the same time, pushing the form beyond its traditional conventions of rhythm, meter, and harmony. The accompaniment, in accordance with this goal, evokes some flavor of the band idiom while still remaining pianistic.