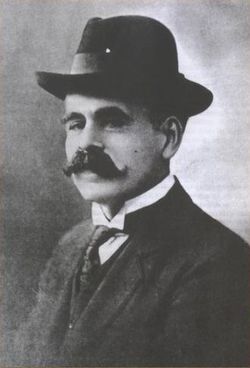 You probably don't recognize the title, but you are almost certain to be familiar with the famous melodies of this stately Latin classic. Robert Longfield's skillful arrangement stays true to the original but adapts it into a wonderful piece for the modern concert band.

El Choclo is a popular tango by Ángel Villoldo , an Argentinian musician. Supposedly, the title derives from the nickname of a nightclub owner. The instrumental piece was released in Buenos Aires in 1903, and was premiered in the elegant El Americano restaurant on the 966 Cangallo Street by the Jose Luis Roncallo orchestra.

The tango was planned as a potboiler, but with its catchy melody and the performance at an exquisite location Villoldo promised a better existence and filled "pucheros" (pots) with enough corn.