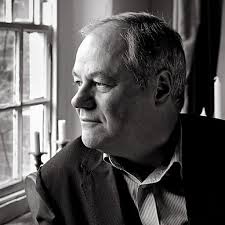 White was largely self-taught. He became a violinist in a trio and various dance bands, performing also on saxophone and clarinet. He became known as an arranger of music and, after service in the RAF during World War II, he ran a ballroom orchestra at the Grand Spa Hotel in Bristol. In 1961, the first stereophonic single ever released in the UK, by Pye Records, was billed as 'The Sound of Ed White', playing Coral Reef and Tropical Blue.

White's compositions included The Runaway Rocking-Horse (1946), Paris Interlude (1952), Puffin' Billy (1952) and the signature tune for The Telegoons (1963), which became familiar as radio and television theme tunes.