Drink to Me Only with Thine Eyes 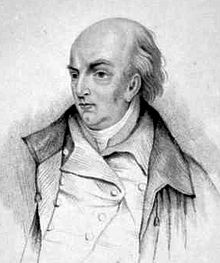 This English song has remained popular on both sides of the Atlantic for over two hundred years. The lyrics are by the English dramatist and poet Ben Jonson (1572-1637), a rival of Shakespeare's, appearing in his first folio of published poems in 1616. The nature of the melody has made it a favorite among young players, but in this three-verse arrangement for trumpet, Philip Sparke has provided the soloist with something a little more elaborate, while respecting the simple beauty of the original.