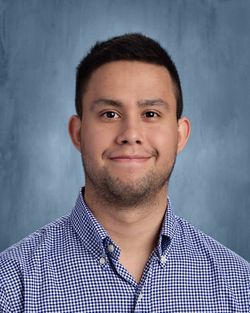 Mr. McWeeney is a graduate of Southern Connecticut State University, where he received a B.S. in education and B.A. in music. His graduate degree from the University of Hartford is an Ed.M. in Early Childhood Education.

In 2020, Mr. McWeeney received a GRAMMY® nomination for writing two tracks and providing compositional revisions for David Darling's album Homage to Kindness. The nomination was for "Best New Age Album."