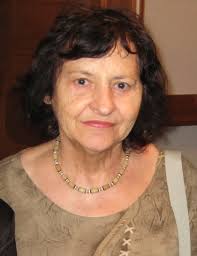 In the score to Don Giovanni’s Dream, the composer shares the following thoughts about the piece:

The composition was written in 1989, commissioned by the Triebensee Blazers Ensemble to celebrate their tenth anniversary. Their patron is the Czech composer and conductor Josef Triebensee (1772-1846), whose beautiful arrangements of Mozart operas have been performed often by chamber wind ensembles around the world. My favorite arrangement is that of Don Giovanni for a classic wind octet. I wanted to create something like a “pendant” to this work, to make a “dream fantasy” of the story of Don Giovanni.

With the oboe as a primary solo voice, this fantasy reveals itself in a series of soloist passages and ensemble episodes. These tutti passages are meant to share a timbre with more traditional, classical works, like those of Josef Triebensee.