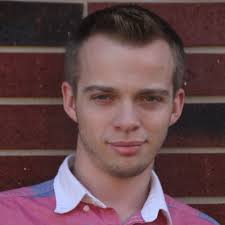 Don't Be Evil: Fanfare for Band is an irreverent critique of Big Tech neoliberalism, especially as practiced by Google, which celebrated its 20th birthday in 2018. The puzzling motto "Don't be evil" is part of Google’s corporate code of conduct. The idea of one of the world's largest tech companies telling itself to not be evil in the way it handles user data is both wildly hilarious and suggestively grim. Given that 2018 is also the 50th birthday of Stanley Kubrick’s 2001: A Space Odyssey, fragments of the song Daisy Bell (sung by the antagonist computer system HAL 9000 while it’s being shut down) appear in the piece in various guises.

For the Yale Concert Band.