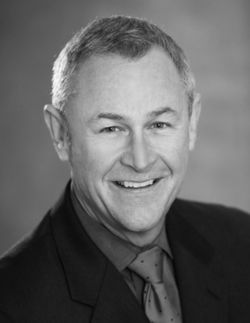 David Shaffer (b. 10 September 1953, Columbus, Ohio) is an American composer.

In addition to his involvement with the Miami University Marching Band, Mr. Shaffer has over 250 compositions and arrangements in print. His compositions have been used at clinics and music festivals around the world and have been placed on contest required-performance lists in the United States, Canada, Europe, Australia, and Asia. Mr. Shaffer has been the recipient of the ASCAP Standard Award in Music Composition for 18 years.

Under the direction of Mr. Shaffer, the Wyoming High School String Orchestra performed as the opening group at the 1984 Mid-West National Band and Orchestra Director's Clinic in Chicago. Additional Mid-West conducting appearances were in 2000 and 2001 when Mr. Shaffer guest conducted his compositions with the Robinson School Band, Fairfax, Va., and the South Central Middle School Band, Carterville, Ga.

Mr. Shaffer is in demand as a conductor for new music reading clinics, music festivals, and music education seminars. During the Summer of 1986 and 1992, he served as instrumental director for the Saskatchewan School of Fine Arts. In February of 1997 he conducted a program of his music, with the China Youth Corps Band in the National Concert Hall, Taipei, Taiwan. Mr. Shaffer is a past adjudicator for Drum Corps International and Drum Corps Midwest and has judged championship events for both organizations.