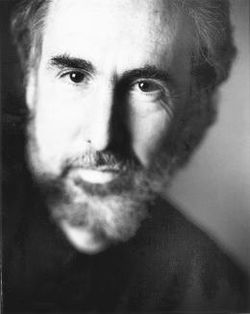 Crockett's Dance Concerto for Clarinet doubling on bass clarinet, and wind ensemble riffs on the theme of its premiere event at the Smithsonian, "dancing the night away until dawn." This expanded version for thirty-three musicians was actually part of the composer's original conception of the work, originally scored for nine total players. The work's form plays out as if the soloist were performing a set as the leader of some sort of dance band on this--or another planet.