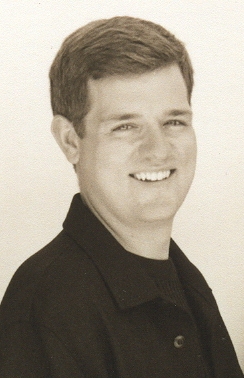 1. Calmly with much expression
2. Primitive; driving

Concerto for Euphonium and Wind Ensemble (2000), written for fellow quartet member Demondrae Thurman, has been performed throughout the United States and is recorded on Demondrae’s debut recording with Summit Records (Soliloquies – DCD 431). The work is in two movements. The first, Calmly with much expression, begins with muted brass chords coupled with falling mallet gestures to create a serene texture for the solo euphonium to spin out long melodic lines. The movement contains not one but two cadenzas for the soloist that showcase both the range and lyrical ability of the instrument.

The second movement, Primitive; driving, is very rhythmically and metrically complex, and provides a challenge for both the soloist and the ensemble. Pulsing accents are present throughout, with brief moments of respite with soft sustained chords usually followed by a woodwind interjection. The piece ends with one final run from the euphonium, and stinger from the ensemble.