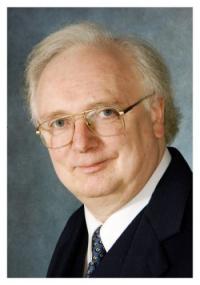 One of the most challenging and demanding concerti, the Wilby Concerto for Euphonium combines incredible energy, driving intensity, soaring lyricism, and great listening enjoyment. However, the challenges present a substantial obstacle for many players. Firstly, there are tremendous technical demands, including rapid and repeating double and triple tonguing through three of the four movements. The patterns are often chromatic, but with small modifications. Difficult rhythmic patterns also present challenges, as does the overall tempo of the work and the endurance needed to sustain the power and balance for the 18 minutes.

The most memorable portion of the concerto is the Dance Zeibékikos. It basically makes up three minutes of pure adrenaline through fast notes, crazy two-octave glissandos, fierce grace notes, and rapid meter changes before ending with the percussion section breaking plates! The third movement then provides a very contemplative interlude before the final movement.

-Program Note from Guide to the Euphonium Repertoire

Philip Wilby's Concerto for Euphonium was completed on New Year's Eve 1995 and was written for Robert Childs. Its extended length seeks to explore that fine combination of sustained lyricism and explosive virtuosity which typifies the modern euphonium in the most expert hands.

- Program Note from Just for Brass