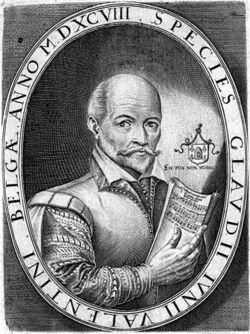 Le Jeune was the primary representative of the musical movement known as musique mesurée, and a significant composer of the "Parisian" chanson, the predominant secular form in France in the latter half of the 16th century. His fame was widespread in Europe, and he ranks as one of the most influential composers of the time.