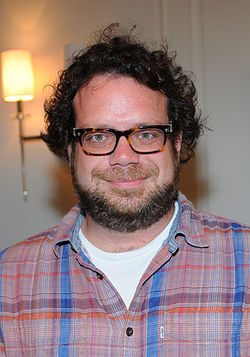 Beck graduated from Crescent School in Toronto, Ontario, Canada. He studied music at Yale University, where he was the music director of the Spizzwinks(?) of 1989 and 1990 and the Whiffenpoofs of 1991. He studied film scoring at the University of Southern California Thornton School of Music, where he was taught by Jerry Goldsmith among others. He studied and worked under Mike Post for a period, including writing uncredited music on some of Post's series.