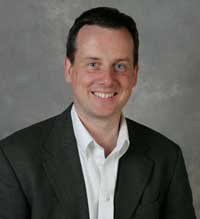 A Child's Embrace was written to commemorate the birth of the composer's first child, Katherine Anne Young, which was born on January 18th, 2000. The composition was commissioned by the Traverse City East Junior High School Band and was first performed in Traverse City, Michigan, on March 16, 2000, under the direction o Peter Deneen.