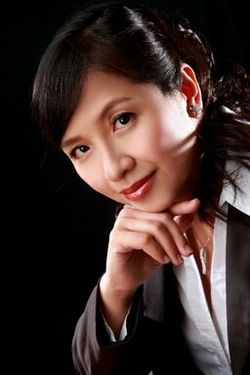 Chihchun Chi-Sun Lee (b. 1970, Taiwan) is a Taiwanese-American composer and educator.

Dr. Lee was winner of the First Biennial Brandenburg Symphony International Composition Competition in Germany and the 2015 Guggenheim Fellow. In 2009, she became only the fourth woman in history to be nominated for the "best composer" award from the Golden Melody Awards (Taiwan's version of the Grammys) for her debut CD Elegance. In 2017, she is honored with Alumni Achievement Award in Music in Recognition of Outstanding Contribution to Music at Ohio University’s 100th anniversary of music department