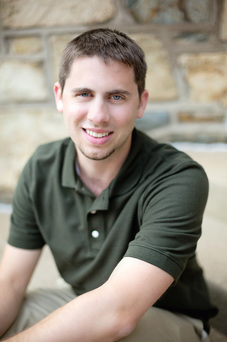 As an educator, he teaches music composition, theory, piano, and voice at the Community Music School of the University of North Carolina School of the Arts, and he is the Youth Music and Handbell Director at Augsburg Lutheran Church.

His compositions have been performed across the United States, and he actively receives commissions for both choral and instrumental ensembles. In addition to his concert works, Tippette has composed original compositions for choreographers, film, and has co-composed music for a children's musical. Tippette's work Unconquered, written for orchestra, won the 2012 Mary Starling Composition Competition, and the Winston-Salem Symphony performed it four subsequent times. Additionally, he was chosen in 2012, 2013 and 2014 to compose five new works as part of an experimental collaboration with Cirque du Soleil and the University of North Carolina School of the Arts.

Tippette is the recipient of many awards, including the North Carolina Teaching Fellows Scholarship and the Lynn Freeman Olson Composition Award for his piano solo Dance of Fire.