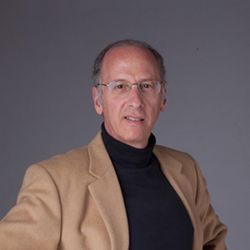 Bruce Edward Miller (b. 1957) is an American composer and educator.

Dr. Miller received his Ph.D. from UCLA and has taught at UCLA, CSULB, OCHSA, and the University of New England in New South Wales, Australia. He currently serves as Director of Music Theory and Composition at Fullerton College.

Prof. Miller is the recipient of numerous composition prizes, commissions, and honorable mentions. He has been composer-in-residence or guest composer at several music festivals in the U.S., Australia, and Europe. He was nominated for a Pulitzer Prize in 1993 for his Concerto for Viola and Chamber Orchestra. He has also written for film and television. He received the Henry Mancini Prize in Composition in 1984.