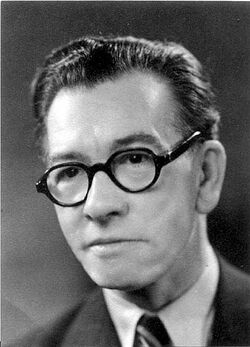 This is one of light music’s true gems. Full of vivacity, sunshine and sheer optimism, this is music to remind the listener of their last holiday in Spain or to encourage them to make speedy return to the Costa Brava or the Costa del Sol. Remarkably, Bravada was composed in 1938 at a time when few people would have been considering a holiday in Sunny Spain: it was the height of the Spanish Civil war (1936-39).

This music clearly is meant to be pastiche. It makes use of a number of ‘clichés’ from Spain and moulds them into a satisfying miniature. No piece of Iberian music can be complete without the Spanish solo trumpet and the castanets. However, Curzon also makes imaginative use of syncopation and some wayward modulations in what is really a classic paso doble which is traditionally written in duple time. As a dance it is meant to parody a bull-fight.

Bravada was dedicated to Curzon’s friend and colleague Frederic Bayco (1913-70). Bayco was a cinema organist, composer and was a powerful promoter of Curzon’s music. Curzon never actually visited Spain.