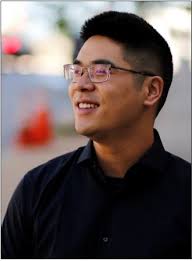 Ge is a composer-in-residence at the Millay Colony for the Arts in October 2020. He was shortlisted for the 2019 Zemlinsky Prize, and has further received recognition from various competitions and organizations including the Kaleidoscope Chamber Orchestra, and writer/poet Jenny C. Lares, among others.

A dedicated educator, Ge believes firmly in the value of music composition as an expressive and uniting force, and is eager to share this vision with others around him. He has taught and tutored music theory, composition, and piano for several years, and earned a coveted position as a graduate assistant in theory at the Peabody Institute. In his undergraduate career, Ge presided over UC Berkeley’s official Undergraduate Composer’s Club.