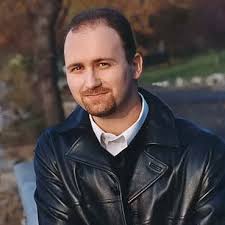 The title Beyond Earth is a reference to my response to the beautiful and majestic images from the Hubble Telescope. If listeners are so inclined, they can imagine a “lift-off” at the beginning that quickly shifts into the mysterious world of distant planets, nebulae, star clusters, and other celestial wonders. At the end there is a safe landing, but where has the journey concluded and what was the final destination?

Beyond Earth is the second of three works commissioned by the Youth Orchestra of Bucks County. The other two are Toward a Bright Future (performed during the YOBC 2016 summer tour of France) and Loughran’s Lark (a gala work to celebrate YOBC’s 25th anniversary and written for the combined forces of the entire YOBC roster-approximately 270 students).